Some of the main functions of the Association are:

The South Tyrolean history most likely begins with the first ascent of Mt. Ortler on the 17th  September in 1804. Later on, other summits were reached. First by hunters, then those seeking minerals, and shepards. During the middle of the 19th century there was a regular “run” to the highest and best known summits. One of the reasons was to map the landscape exactly. Mainly British mountaineers and well-heeled guests explored the South Tyrolean mountains. They reached several summits first, eg the Kesselkogel and the Rosengartenspitze. Approximately 60 summits in the Ortler- region were attempted from 1865 to 1868 by the Austrian officer and geographer Julius Payer together with the mountain guide from Sulden, Johann Pinggera. In the Dolomites Paul Grohmann from Vienna accompanied by local mountain guides had many summit “firsts” credited to his name. One of the most outstanding mountain guide of this time was Michel Innerkofler from Sexten. Around 1870, the highest and most famous summits of South Tyrol were ascended. At that time the foundation of alpine associations was formed and therewith began the organisation of lodges and mountain guides.

South Tyrolean mountain guides enjoy internationally an excellent reputation. Without any doubt part of this reputation derives from the high quality of the vocational training.

In 1965 in Zermatt representatives of the mountain guides associations from Italy, France, Austria and Switzerland decided to found the International Federation of Mountain Guides Associations www.ifmga.info.

The purposes of the federation are: 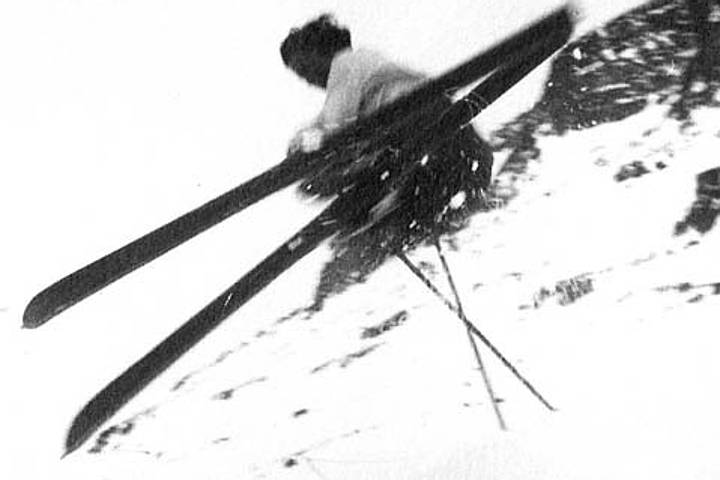 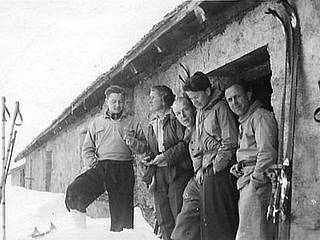 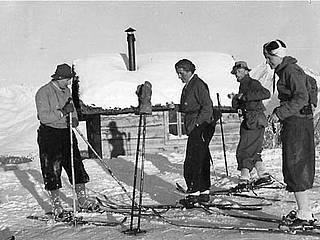 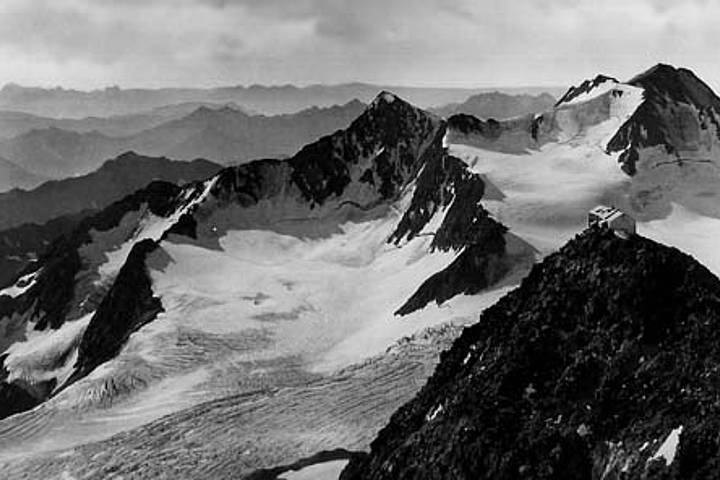 Members of the board
Close

Members of the board

The association has a steering committee formed by eight members. This committee elects the chairman of the association as well as the technical commission in charge of organizing the courses and establishing their content. Additionally, the committee oversees the code of good practice of its members, implements the decisions of the general assembly and establishes relationships with other mountain guide associations at the national and international (IFMGA) level. The committee also cooperates with regional authorities and produces expert opinions. Last but not least, the committee promotes the importance of safety in all mountain-related activities.

To keep their licence valid, mountain guides in South Tyrol are required to attend continuation training courses of at least 3 days every 3 years. It is our goal to offer a varied programme and to focus on motivation to promote compliance – a strategy that has proven to be very successful.
Indeed, many of our guides attend more days of continuation training than is required. A good reason might be the constant update on the latest developments in the alpine professions as well as great local and international experts leading the seminars.

Examination to authorise for forming

Safety campaign "I have fun, for sure" 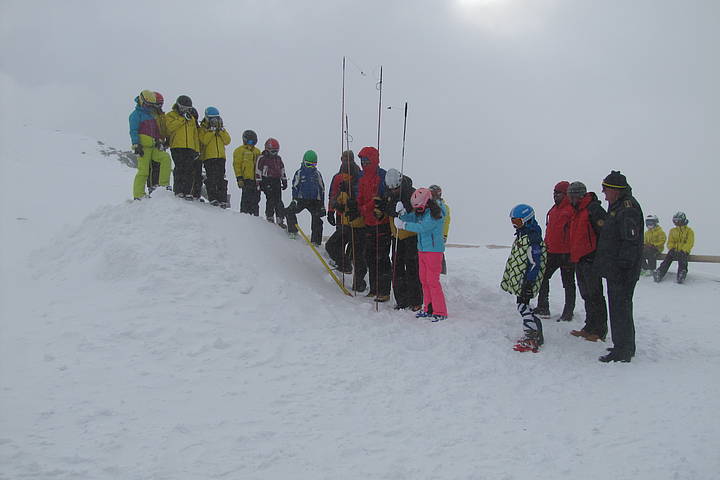 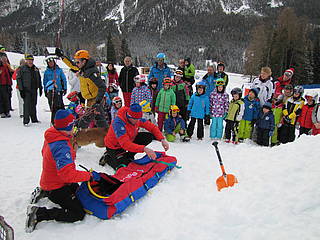 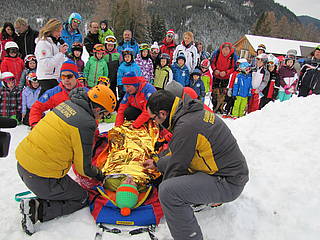 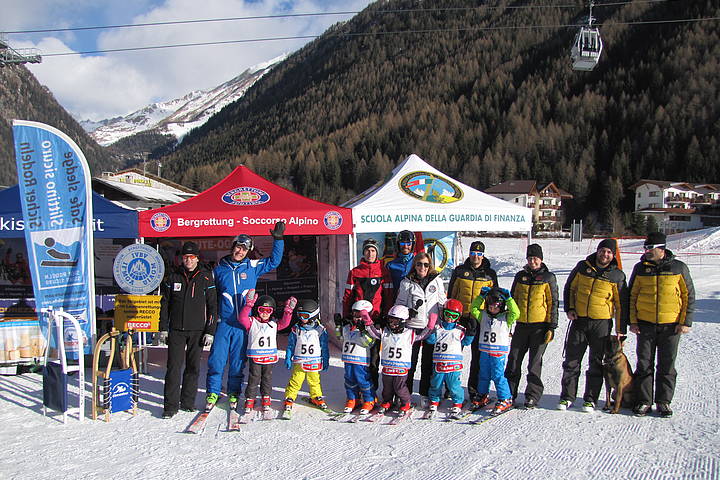 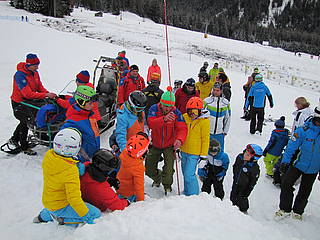 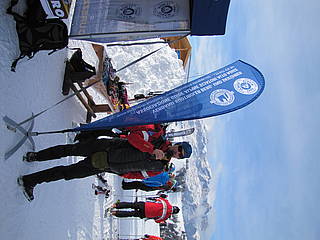 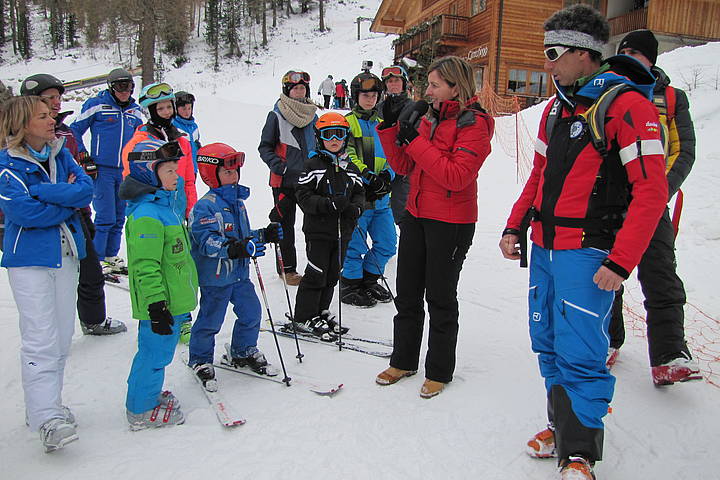 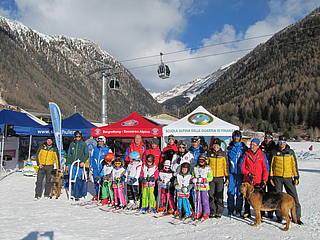 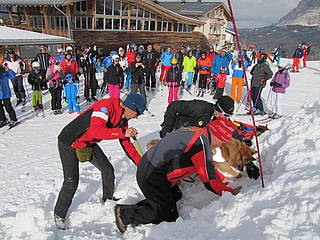 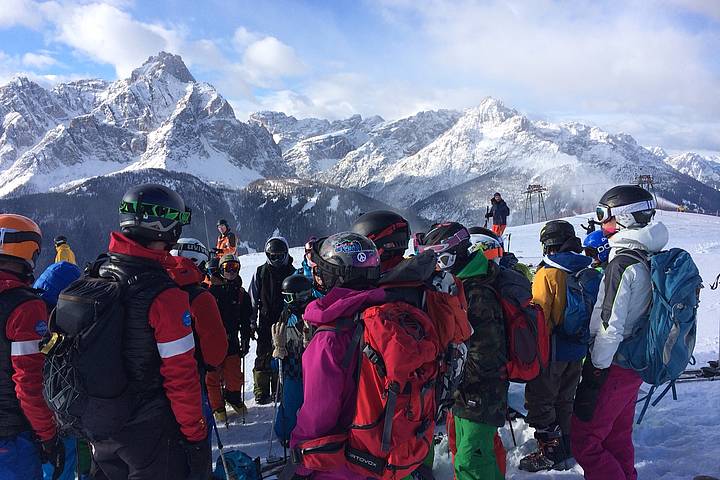 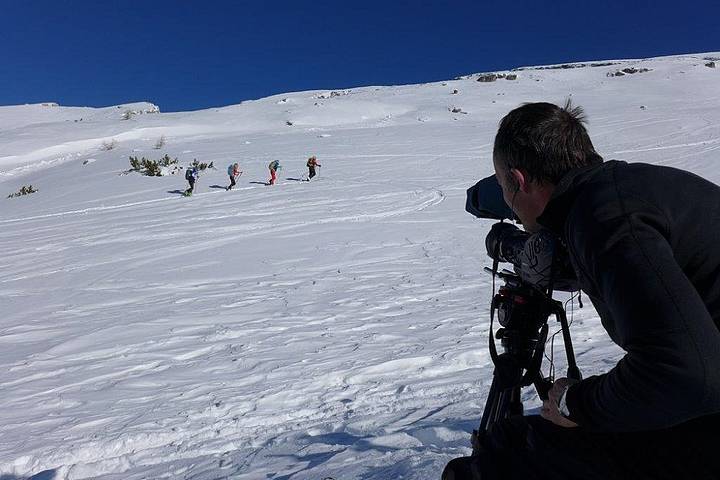 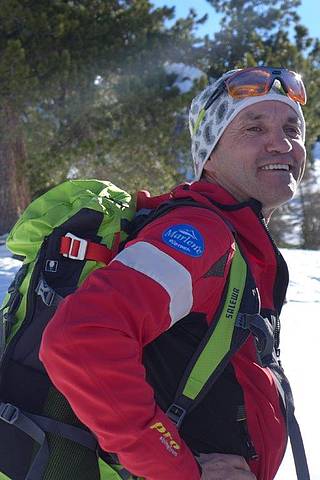 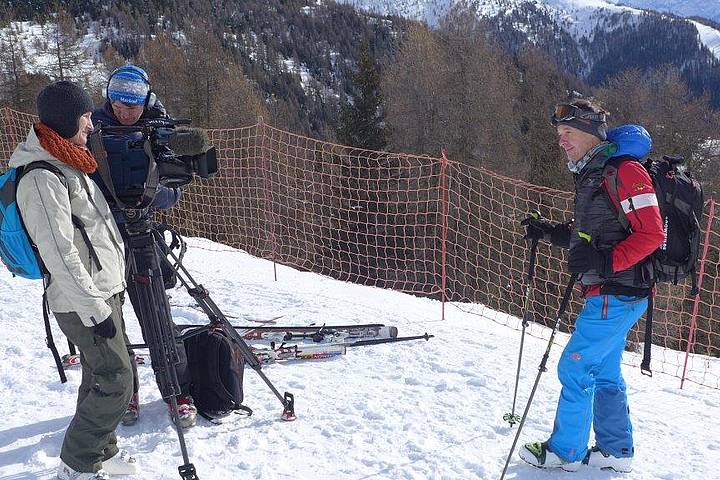 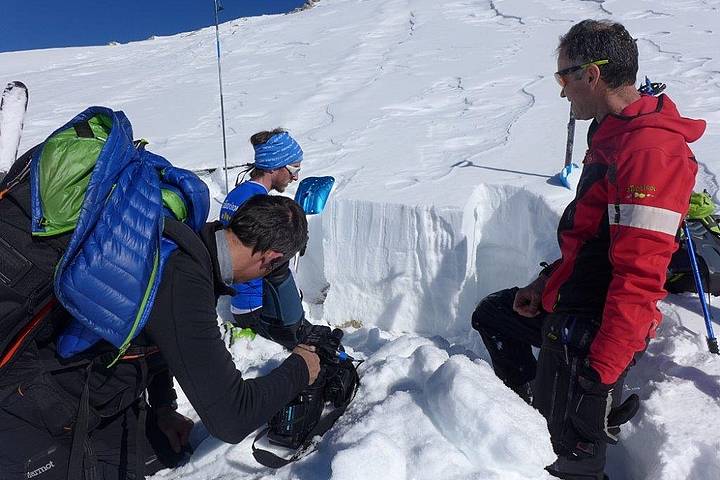 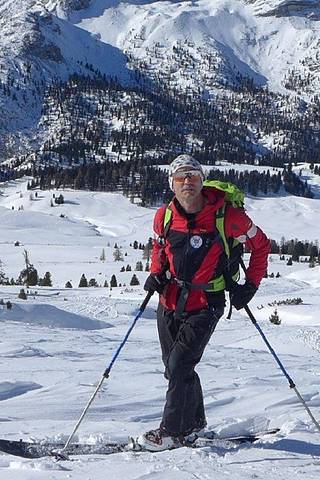 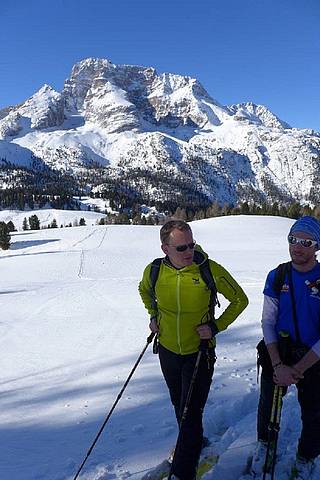 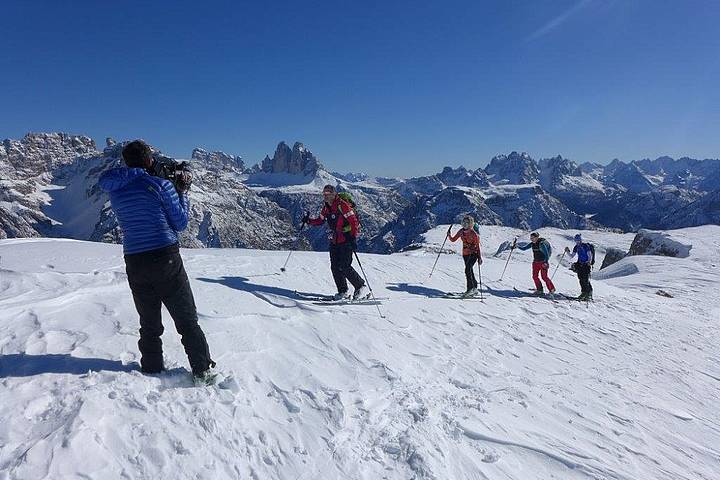 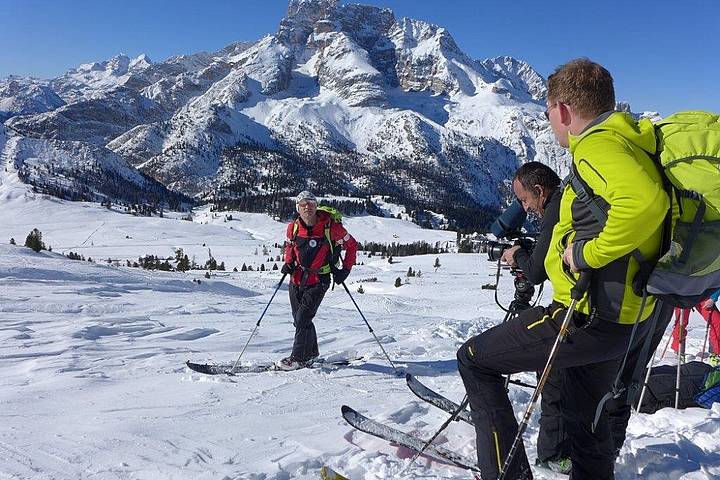 In order to give you a better service this website uses cookies. By continuing to browse the site you are agreeing to our use of cookies. I agree